The Langley Junior Thunder compete in the eight-team BC Junior A Lacrosse League (BCJALL) which is for players ages 16 to 21 and features future and current NCAA and professional players.

The Thunder joined the BCJALL in 2009 and in that time have had individual players win three league awards – Brett Dobray won the Most Sportsmanlike Award in 2012 while Ryan Martel won both the Marcolis Gibson Award for Rookie of the Year in 2017 as well as the Bob Reid Memorial Award for Outstanding Achievement in 2019.

Langley has also had three players drafted into the National Lacrosse League with Dobray a third-round selection (26th overall) of the Vancouver Stealth in 2013 while Martel and Anthony Kalinich were each taken by the Calgary Roughnecks in 2017. Martel was selected in the first round, 11th overall, while Kalinich was second-round pick, 21st overall. 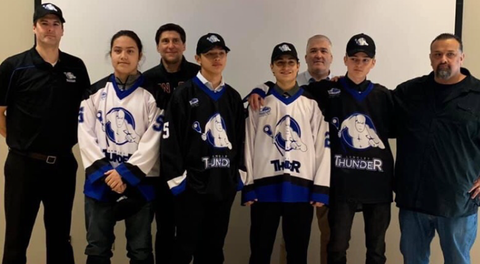 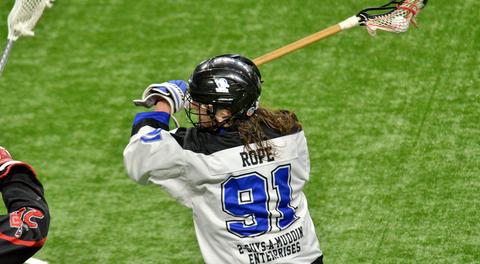 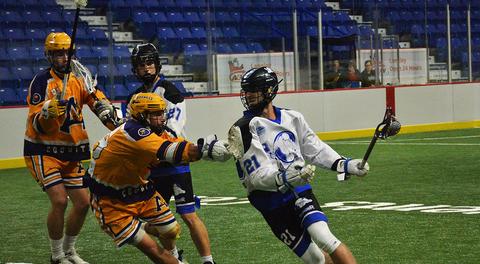