Islanders stun Thunder with 8-0 run to win in OT

No news articles are published. 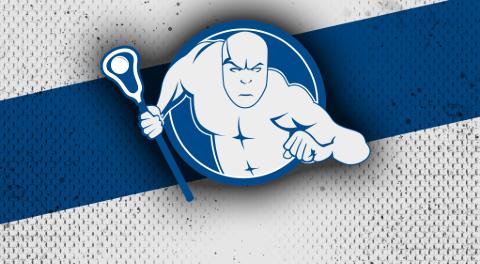